Hello World. A new work of art has been added to the Emscher Art Trail.

On 24 June 2022, the new production »Emscher Folly« by Nicole Wermers was ceremonially opened in the spectacular setting between the Duisburg Alte Emscher sewage treatment plant and the Bruckhausen steelworks.

Nicole Wermers has created a sculpture out of over 50 bicycles and a triangular bicycle stand she designed. With it, she shifts an image familiar from urban space to a place characterised by industrial work, a place that seems abandoned and inhospitable, metaphorically speaking: into the engine room of everyday life. Between the sewage plant and the steelworks, the wheels seem mysteriously out of place. Freed from their use, their design emerges all the more clearly. Close to the former mouth of the Emscher River, »Emscher Folly« also refers to the artificiality of a landscape like the Emscher region, which is strongly shaped by man.

Edeltraut Klabuhn, Mayor of the City of Duisburg and Andrea Hankeln, Group Leader for New and Visual Arts, Literature, Participation, Regional Affairs, Memory Institutions at the Ministry of Culture and Science of the State of North Rhine-Westphalia welcomed the guests to the opening ceremony. After the round of talks with the representatives of the cooperation partners Stefanie Reichart, Head of the Department for Culture, Sport and Industrial Culture of the Regionalverband Ruhr, Silke Wilts, Head of the Department for Infrastructure and Events of the Emschergenossenschaft and Dr Vera Battis-Reese, Managing Director of Kultur Ruhr GmbH, Britta Peters, Artistic Director of Urbane Künste Ruhr introduced the work in conversation with Georg Elben, Director of the Skulpturenmuseum Marl.

Nicole Wermers lives and works in London and Emsdetten. She has been a professor at the Academy of Fine Arts in Munich since 2017. She was a fellow of the German Academy Villa Massimo in Rome in 2012 and was nominated for the Turner Prize in 2015. In her sculptures, photographs and collages, the artist combines formal questions with investigations of urban space and its social, economic and psychological inscriptions. 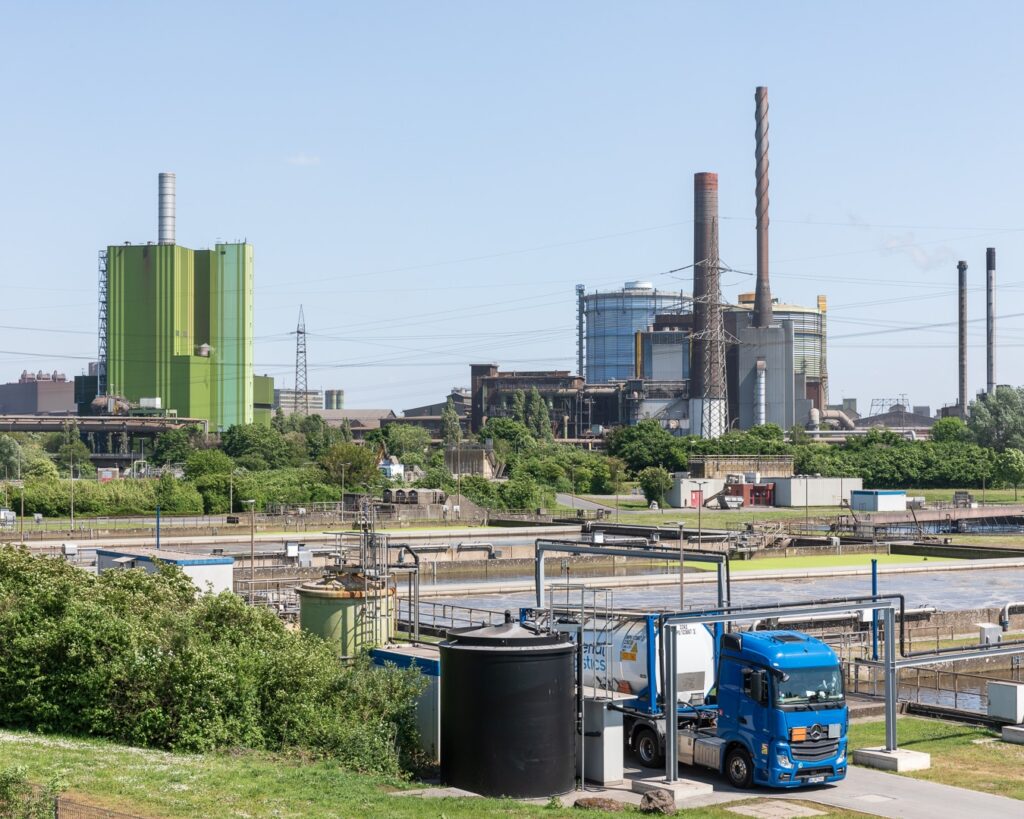 Access by bicycle is possible via the cycle paths along the Alte Emscher. 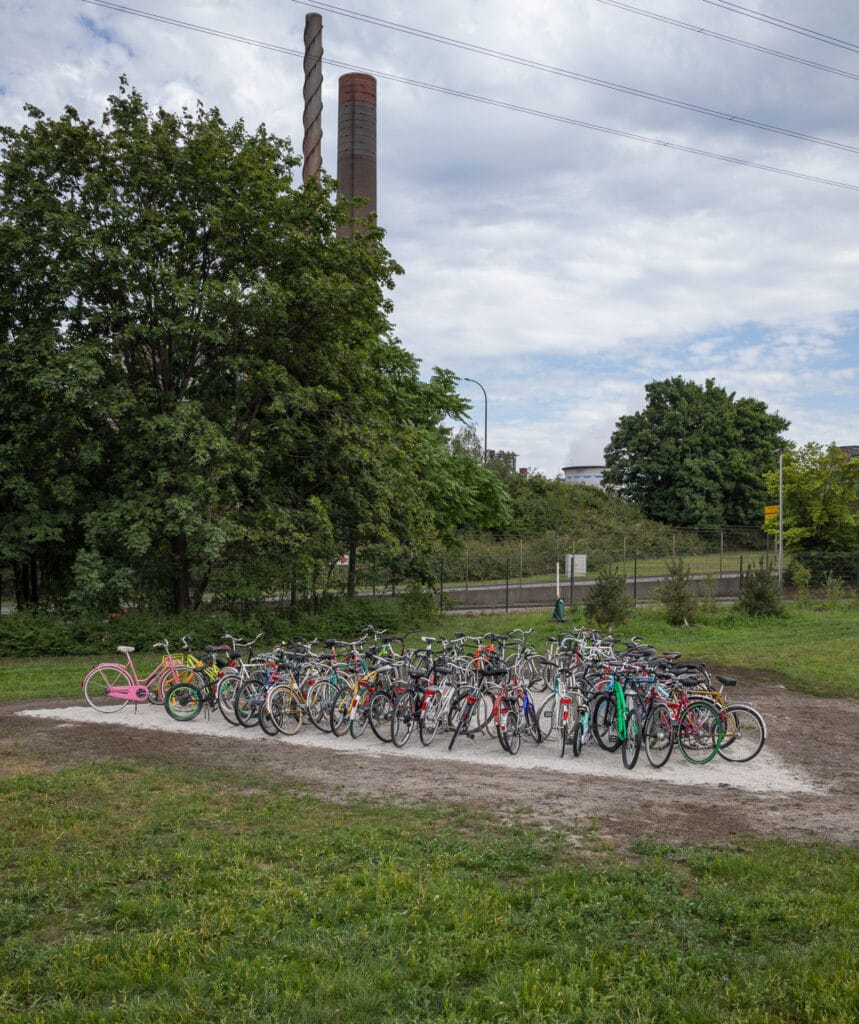 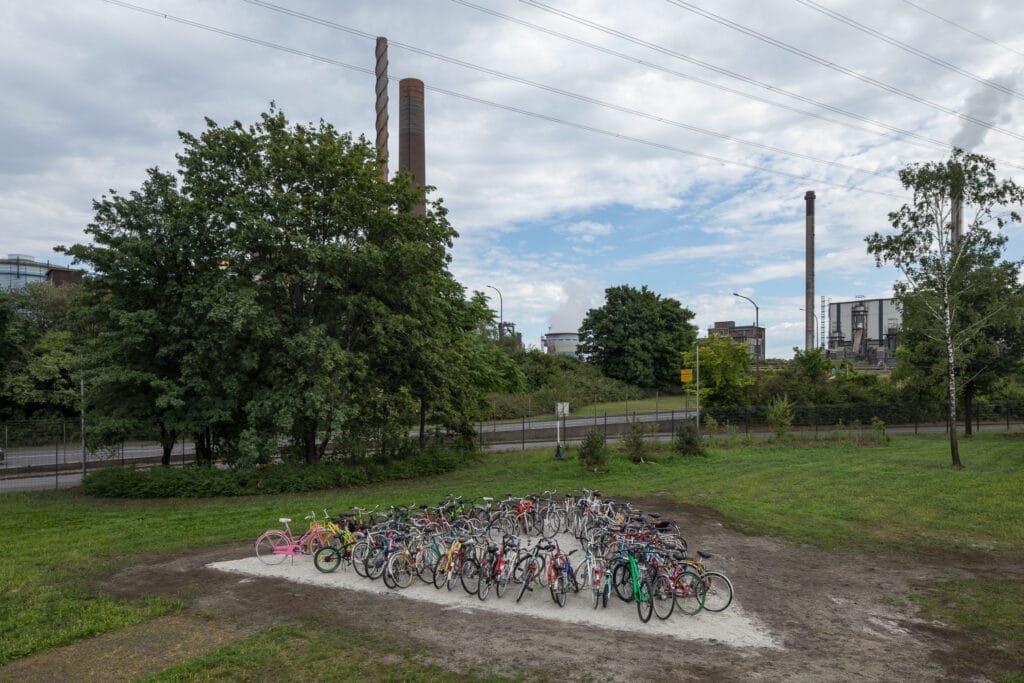 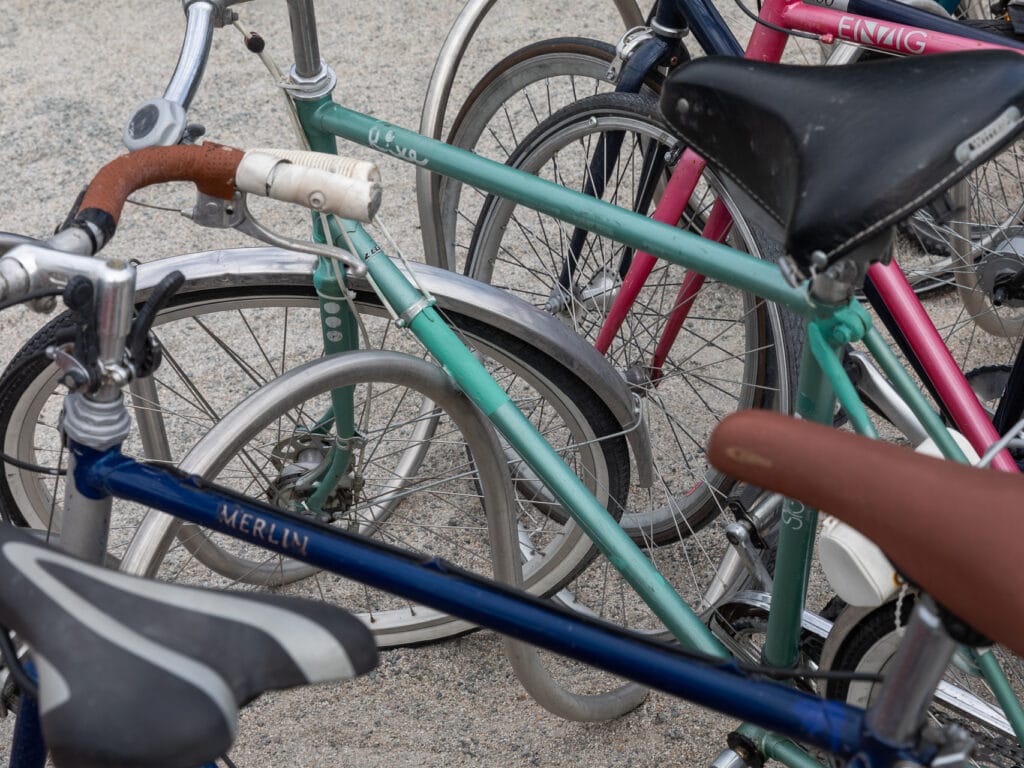 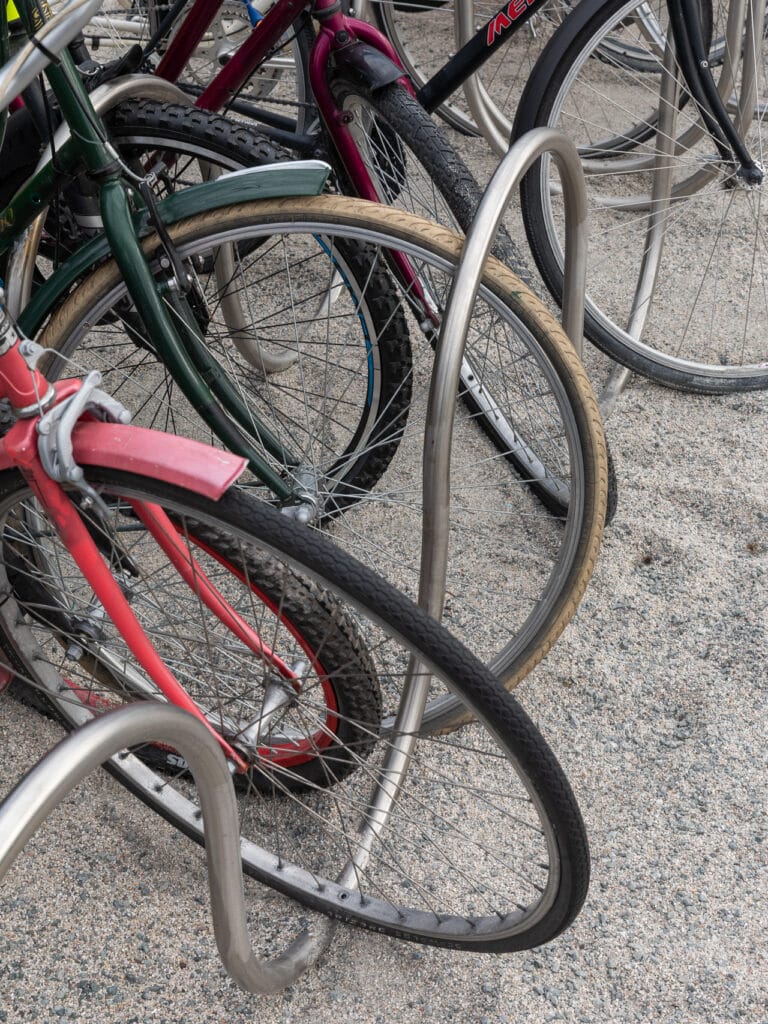 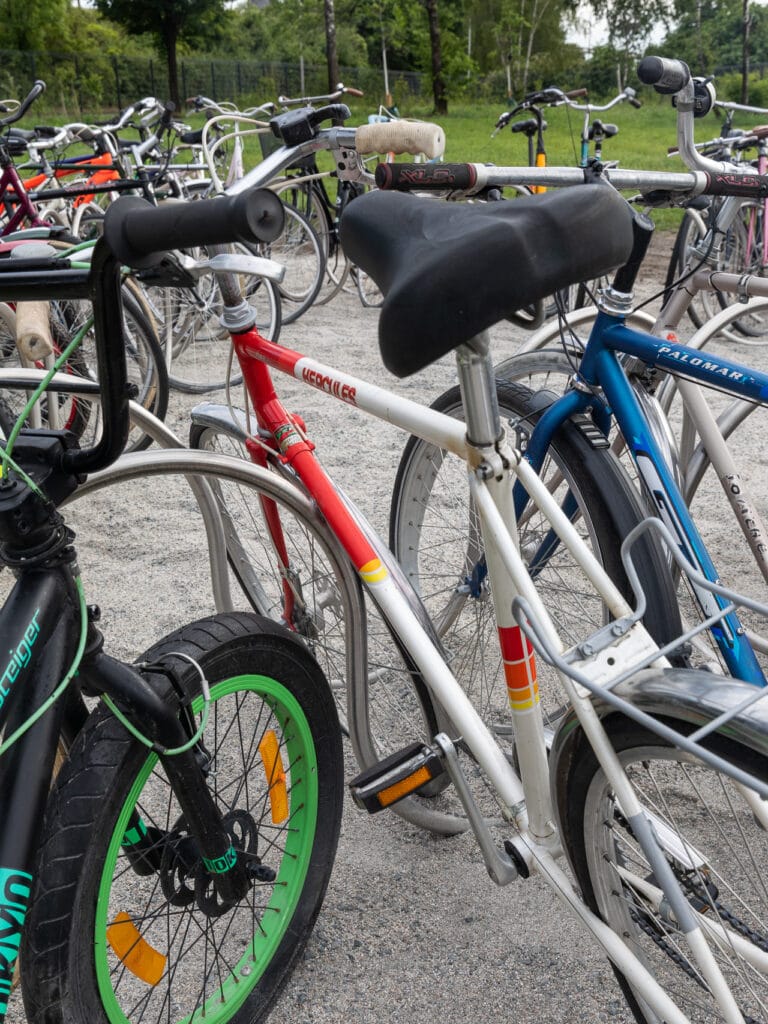 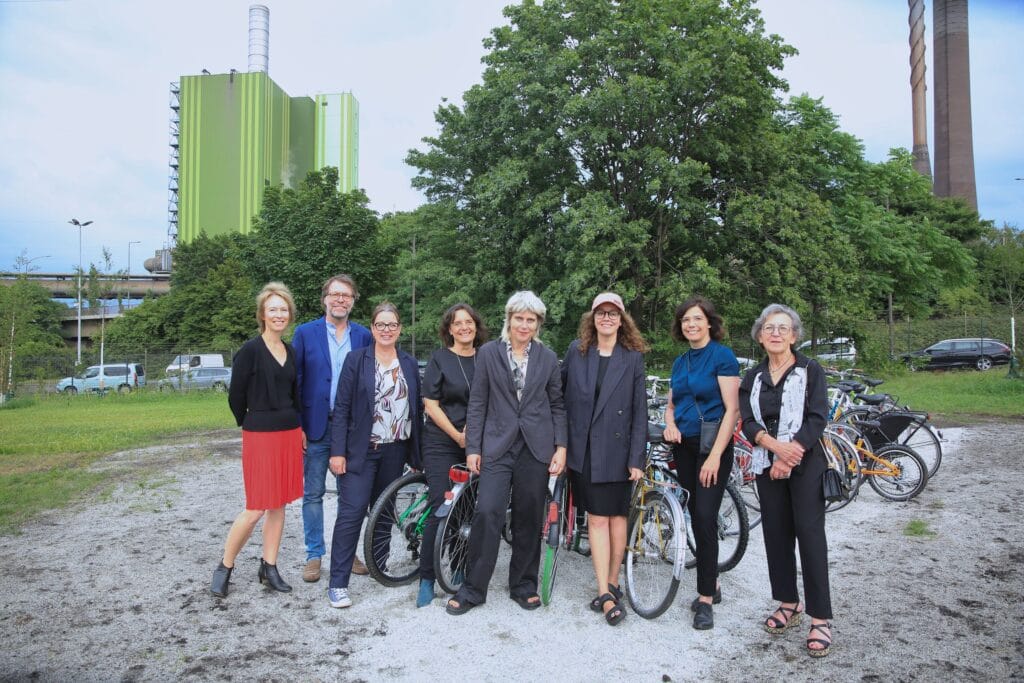